September 23…..a great day to race. For the first time in many years, the Paddlefish registered two teams for this event. 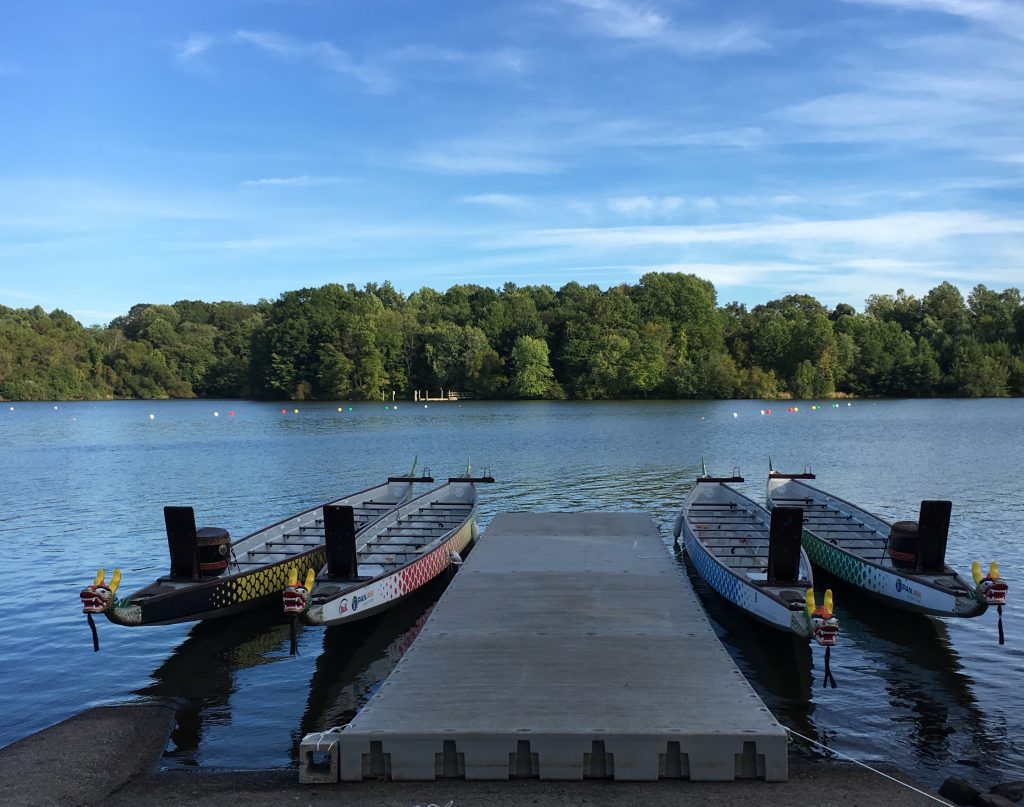 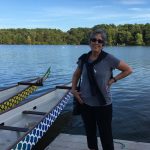 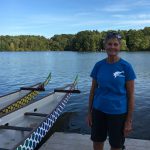 Because of our limited numbers, there was a lot of cross-rostering from the mixed to the women’s boat. The race heats were close, so close that at times the women did not leave the dock to get into the next race. They were a strong and non-complaining group of women who paddled in 7 races. 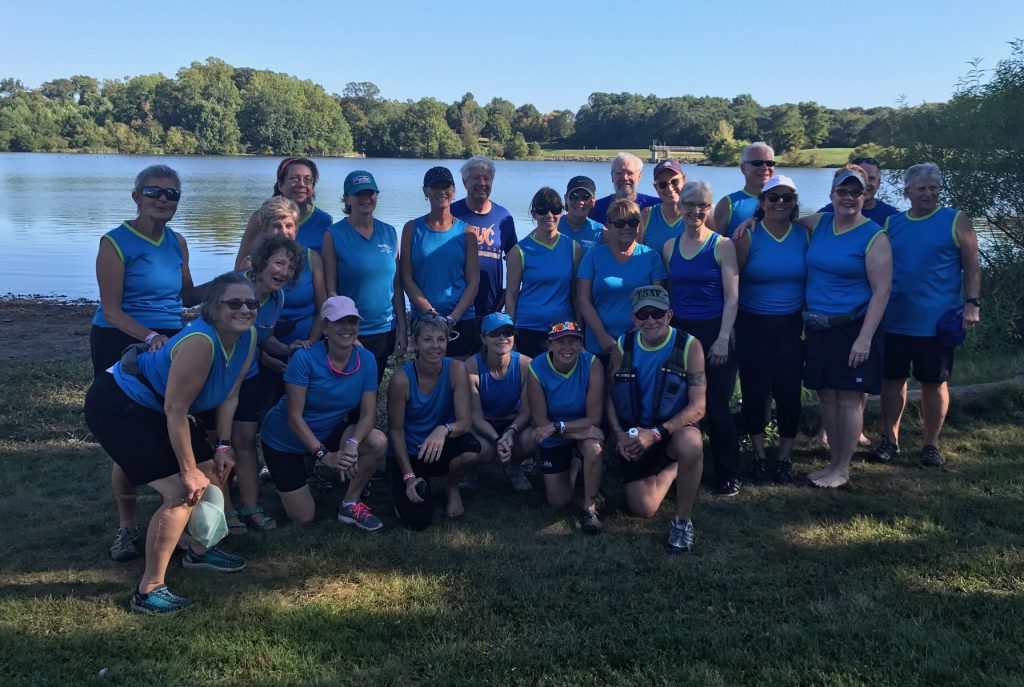 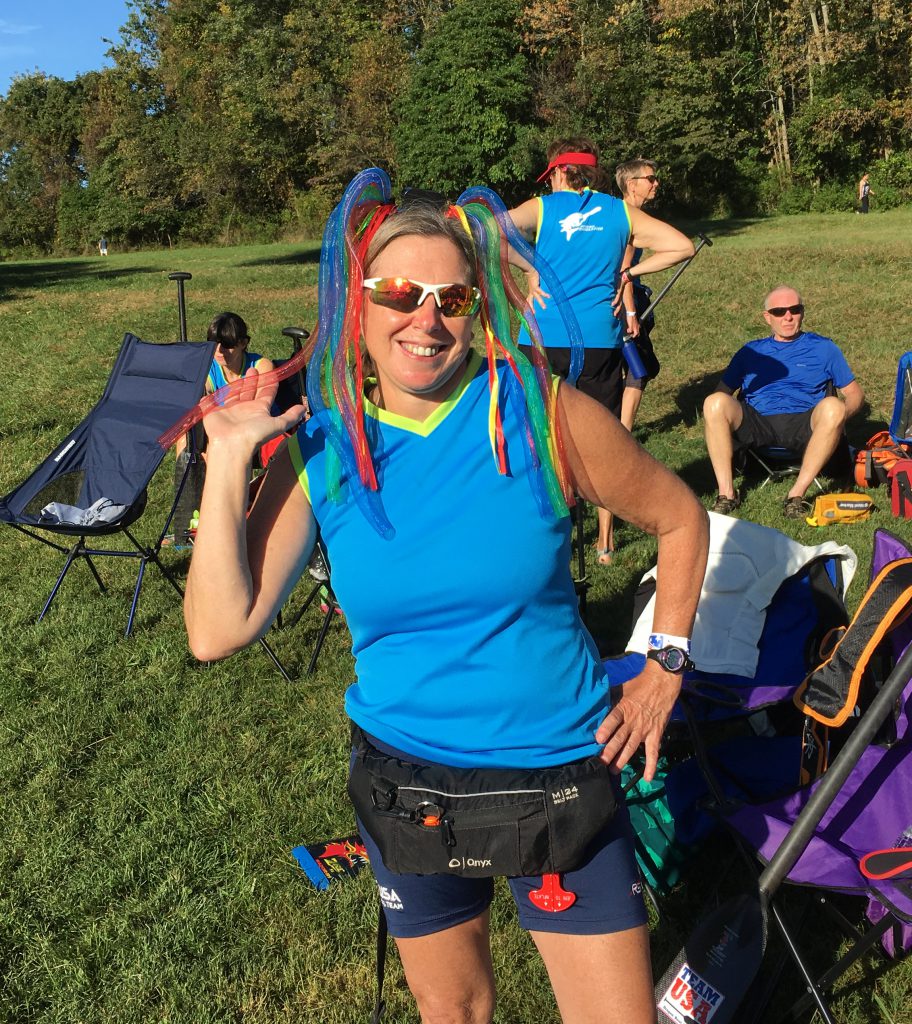 The 2K was perhaps the most exciting race we have ever been in. We had a totally fearless and strategic steerer, Evan. He steered our first race and he and we were confident. He understood our experience and potential. He asked how many had raced a 2K (most all) and he said “So you won’t panic”. We were slated fourth out of 12 (slowest starts with 10 second intervals, and boat one didn’t show). We were behind the line at the start so that was unfortunate, and we were passed by two boats one of which was Steel City Mixed with 10 men. The strategy of Evan and the grit of our women resulted in some amazing moments. He slowed our speed (“trust me” he said) and then tucked inside and passed two boats on the turn. One was SC mixed. It was an amazingly tight turn and we were so close on our right side but we held ground despite little to no water between the two boats. We were long and strong in the final straight away and kept our position. It was totally exhilarating!

Perfect stroking by Joni and Peggy and Janice just right on drum. This was Judy R’s birthday gift. Cindy, in her first 2K, shouted “This was ******* amazing! I want his face on a t-shirt!”, and Delaine did not stop smiling. We love our newbies. 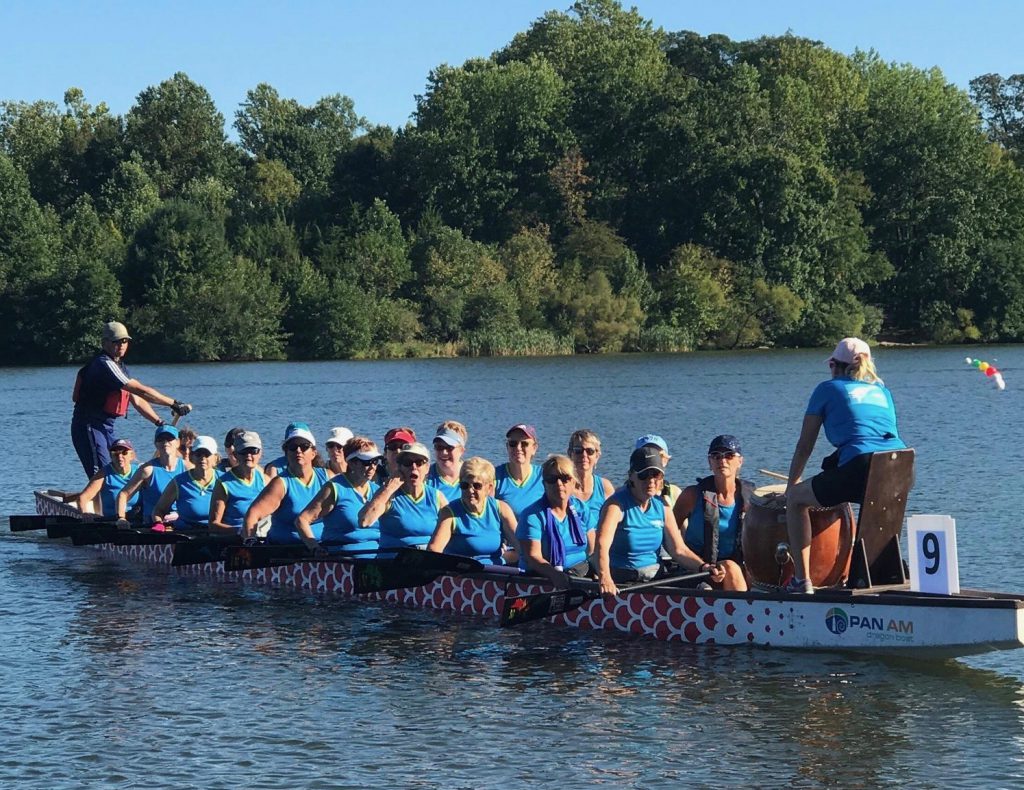 Ready for the 2K 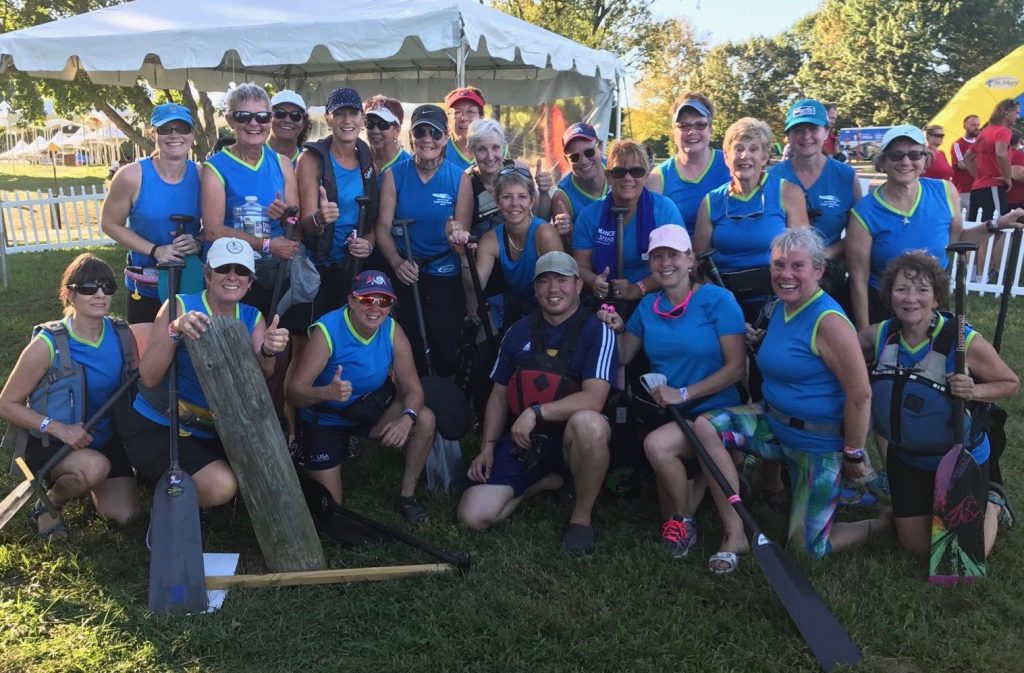 Evan is right up there with Bernie in our Steerer Hall of Fame. What makes these two so great is their tremendous steering skills, their strategies, and their belief that The Paddlefish can and do kick some serious butt. 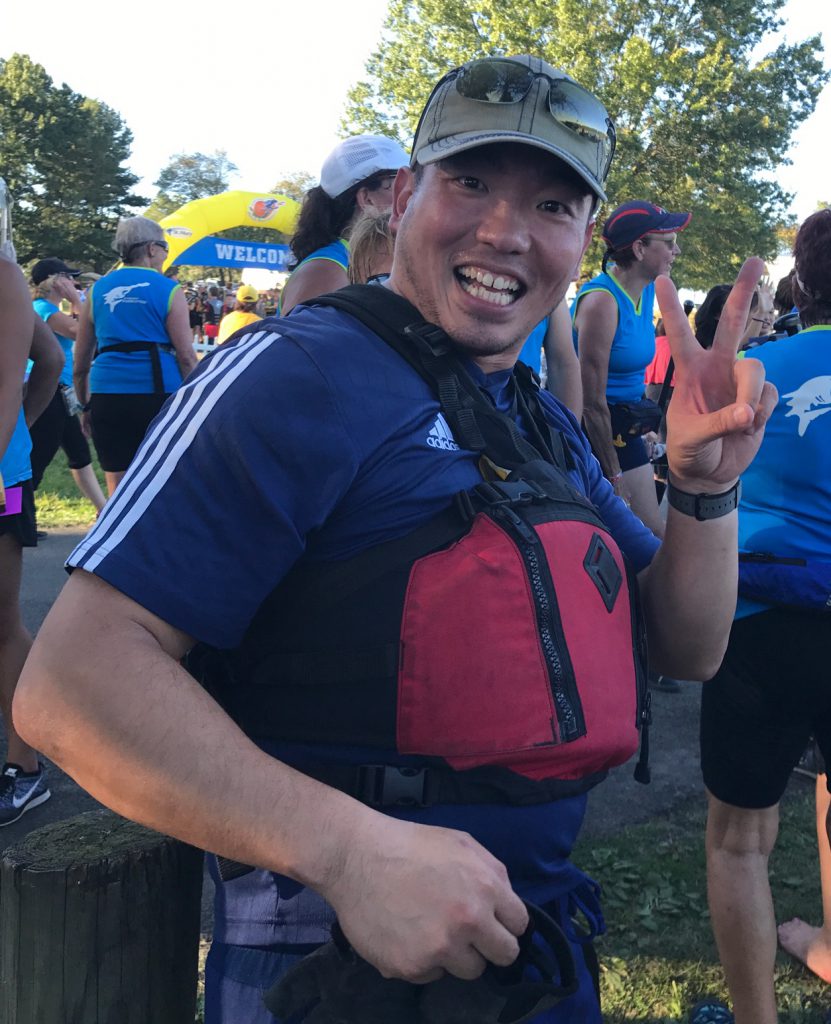 Our men cheered from the shore. They watched every maneuver and were almost as excited as being in the boat. We thank them for giving up their slot!

The well attended team dinner was a very upbeat event. 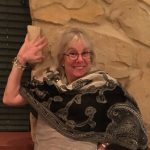 A Touch of Paris 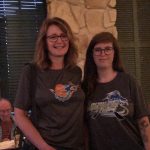 We are still a team to be reckoned with…..but we know that!