To commemorate the end of a great paddling season the Paddlefish traditionally have an anything goes paddle. The mastermind of the event this year was our coach, Bob Robinson-Dassel. We had two light boats but heavy competition. We competed in a tug of war, throw coach off the drummer’s seat, backward paddling, and how fast can you load and unload. Costumes were not required but strongly encouraged. 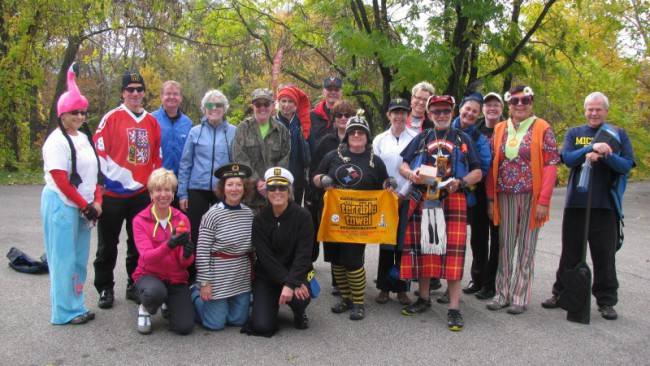 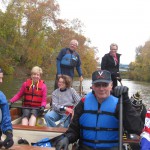 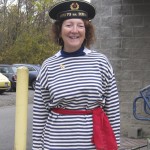 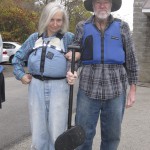 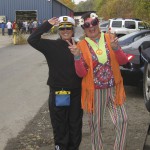 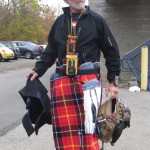 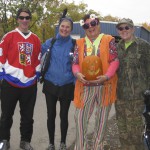