A strong team entered the Baltimore Dragon Boat Challenge on June 24, 2017. A swift current and high winds challenged all the participants. The 2K was called because of delays.

The Paddlefish took second in the B minor final. The last race was a doozy and here is the first hand report from our own Lori SW:

“Our third race was the most thrilling one I can remember. We started off with one boat right beside us and one ahead. We had to work to get and stay ahead of the near boat, but then they seemed to give way about half way through (or could it be that we surged ahead?). Now we were gaining on the first boat. We were so completely in contention it was wonderful, especially since, in the first race, we were soon lengths behind the other 3 boats. The finish was too close to call at first. Eventually it was determined that we were a second behind. Somewhat disappointing because it meant no medal, but we knew we had done one of our best races. It felt so good, we were “in the zone,” and we had a magnificent finish. Bernie, who steered for us every time, told us we raced a tremendous race. I’m still glowing.” 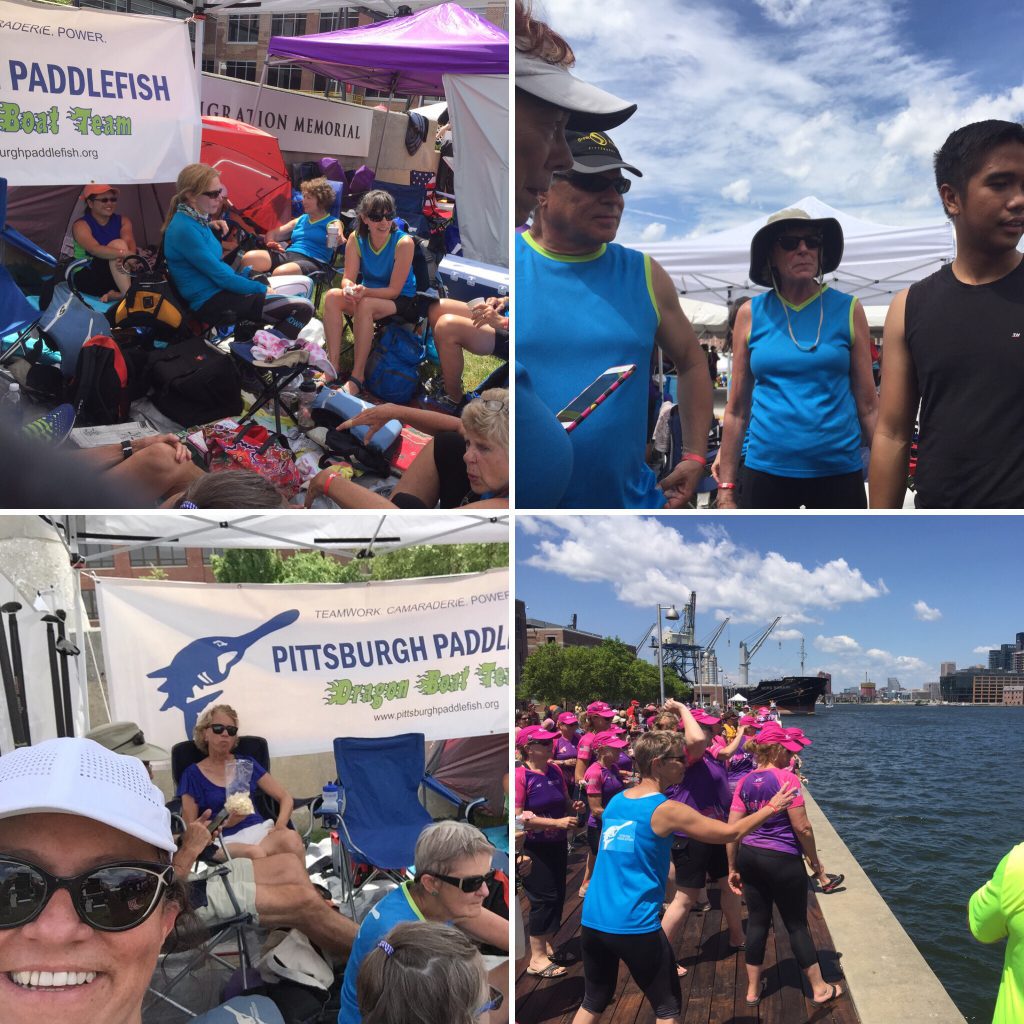 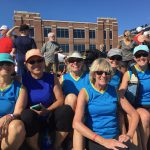 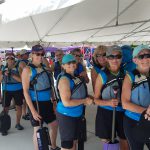 Pfish getting ready to race

TO THE START & THE RACE 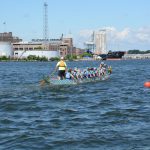 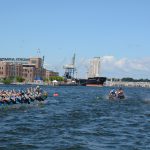 B MINOR FINAL AND THE PFISH SURGE 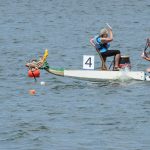 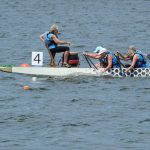 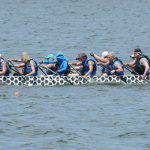 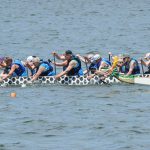 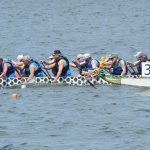 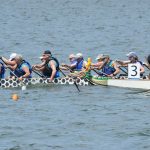 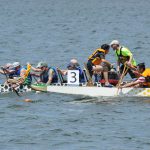 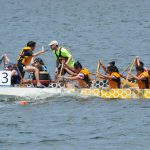 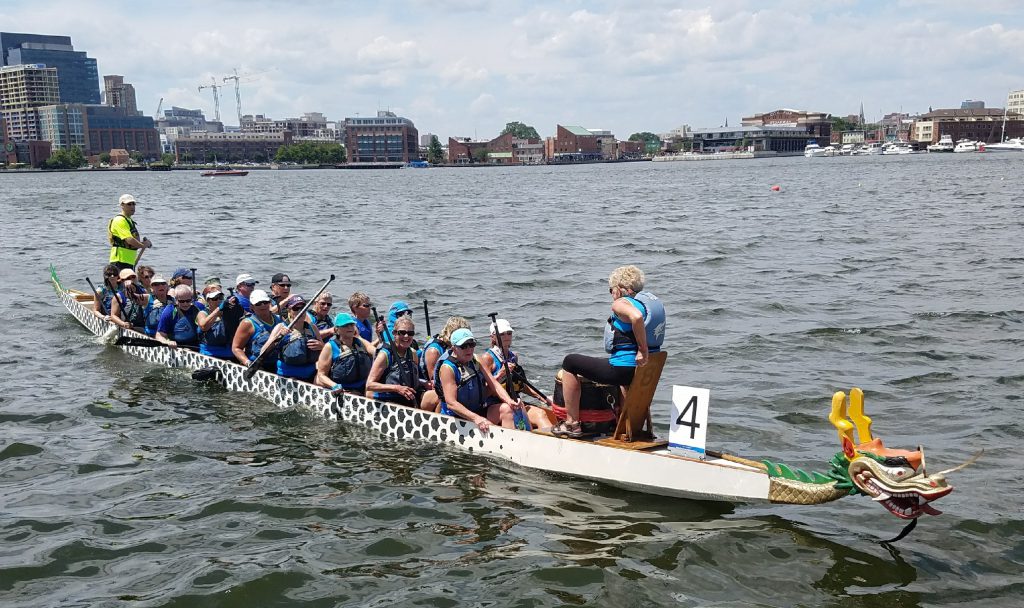 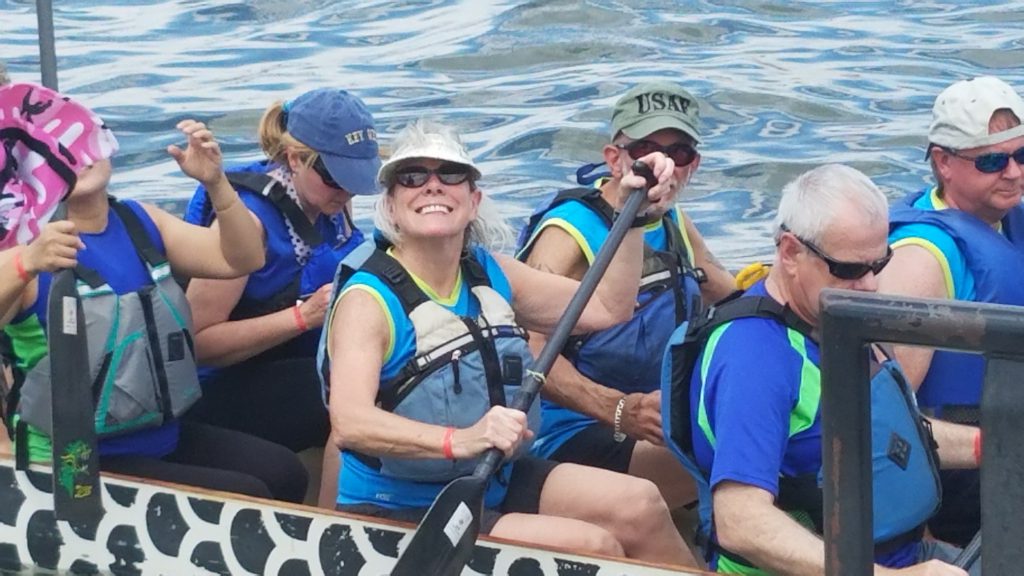 A special thanks to our superb steersman, Bernie. He knows what we can do!