Saturday, August 10th, the team was in Chautauqua for their 4th annual dragon boat race. 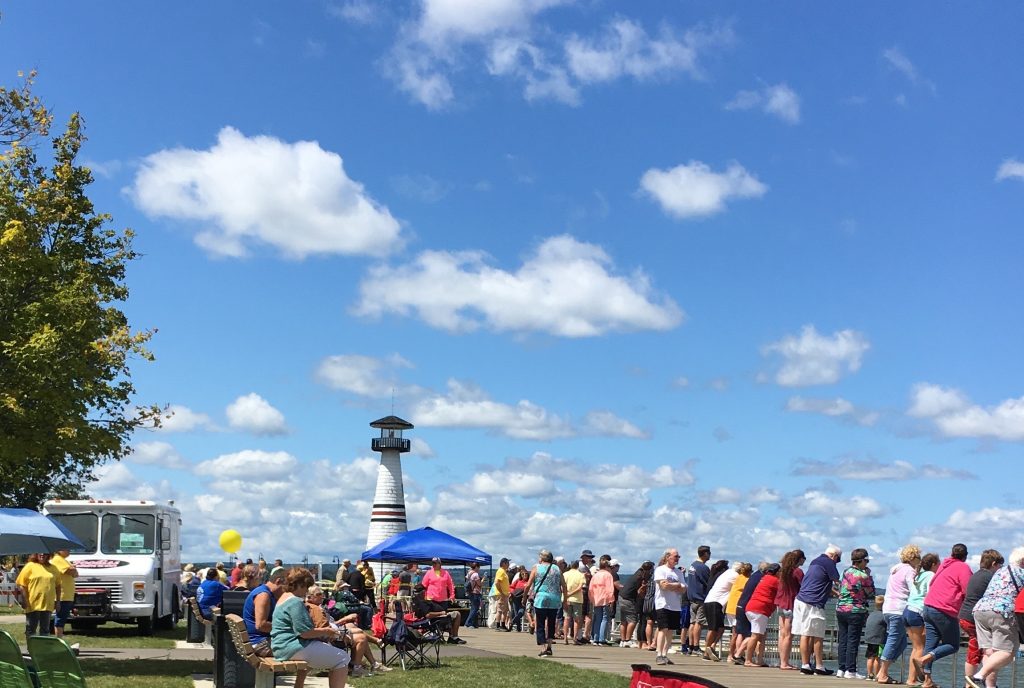 We had a full roster of 24 paddlers. The weather, promised to be perfect, was instead windy and the water was choppy. Just our kind of day!!

The race had a large group of community paddlers and we were in a small but competitive sports group. The races were 200 meters. A distance we dreaded in the past has now become one of our favorites. Thanks to Coach Bob’s workouts, we were ready.

Our times were good but the races were were won or lost in fractions of a second. The first race was 0:59.78 seconds with Ithaca Gorge Dragons edging us out at 0:59.49. The second was 1:01.36, and the third 1:01.33. We held second less than a second behind Ithaca at 1:00.36. But the second race was interesting……..we lost our head, more specifically, our dragon head. Not lost totally but bouncing on the water and creating a plow effect. The video shows it all! The protest to the judges was rejected because stuff happens in a dragon boat race. However, the heads were taken off the boat for the final.

Kudos to the BCS team, Dragon Dream Team-Hope. They were a very close third in the final at 1:01.64. Strong women!!

The Paddlefish snagged second place in the sport division. We would normally say silver, but the medal was a unique, handcrafted purple ceramic dragon! 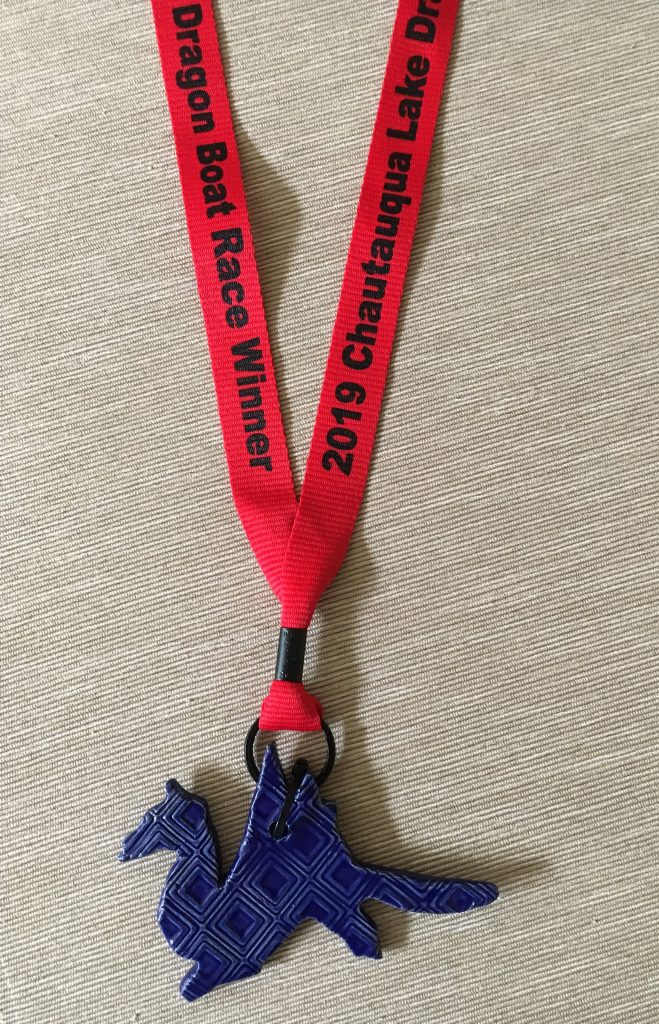 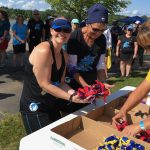 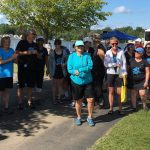 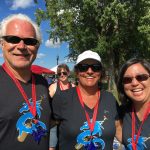 We had several new paddlers in this race. They performed well and learned a lot from this event. Overall it was a win-win day. What a great team. Whether you are in the race or cheering us on, you matter!!! 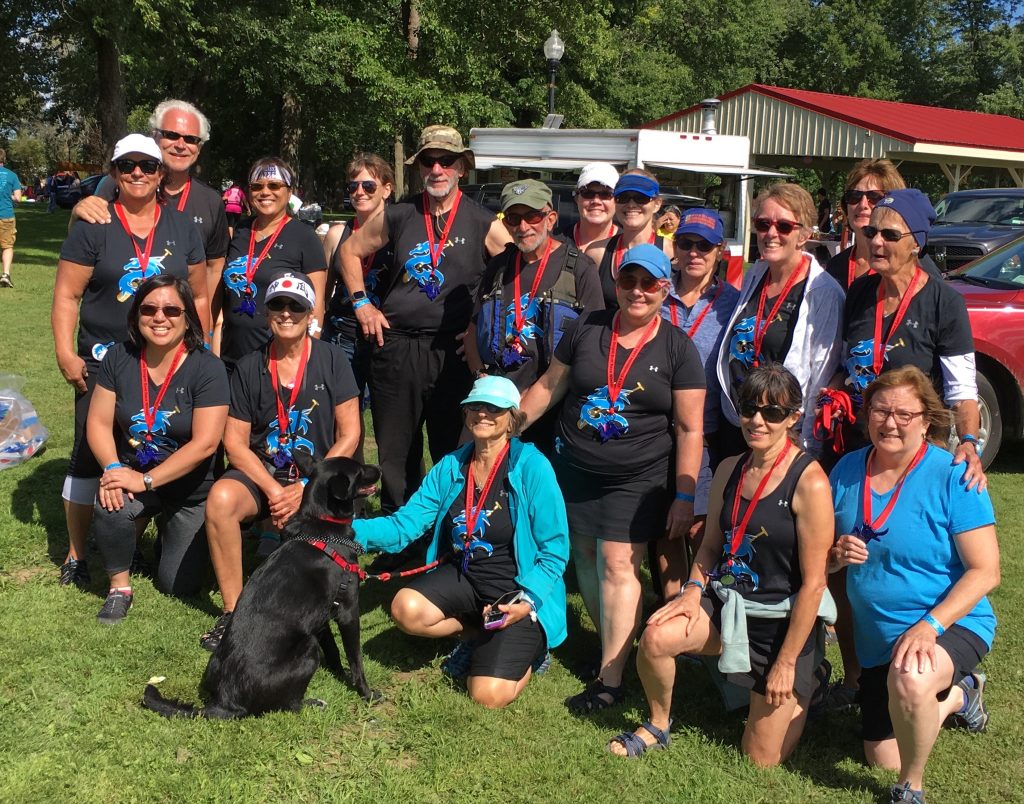 Special Thanks: Captain Lori for a fine job; Jim R for creating this great seating program; Nikki for always being there and being so sweet.

Our supporters Jim Cook, Rob Beswick, and Chuck McHugh. And the families that came to cheer!!