On February 6th, 2016, eleven lucky Paddlefish were off to sunny Puerto Rico to participate in the 4th Annual Puerto Rico Dragon Boat Festival. The team was joined by eleven honorary P’fish from the Norristown Dragon Boat Club headed by Robin Parker. Robin, an extraordinary coach, steered all the races! Competition was stiff in the Mixed, Open, and Women’s division but this combo team won Silver in the the B Major final. 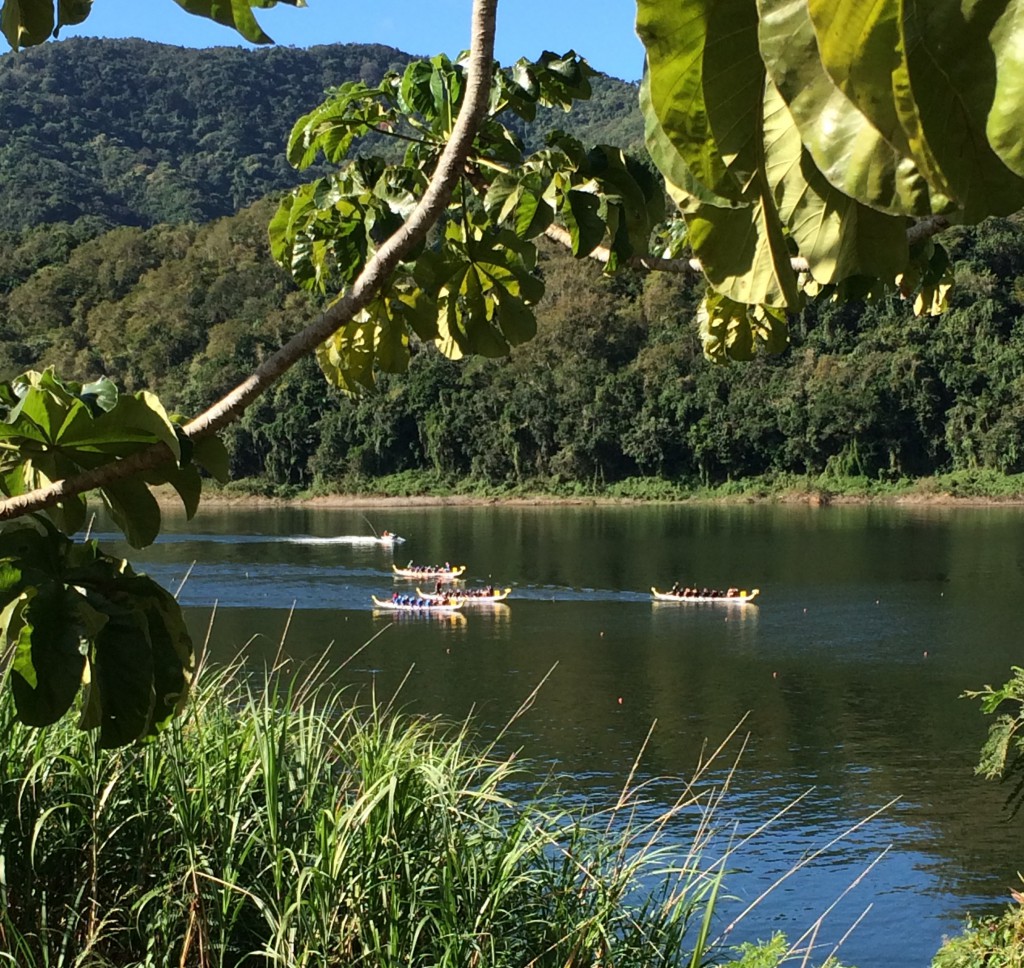 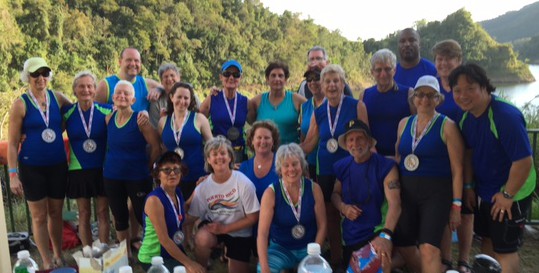 The races were only part of the adventure and here is what they have to say:

Kathi:
“The adventure actually began with the trip to the lake, which is in the mountains north of Ponce, up a winding two lane road. The vistas were amazing and the countryside beautiful. We were glad we made the trip to practice the day before the festival, as most everyone was sure the direction were wrong and we were terribly lost! Somehow we magically made it to the venue!”

Lori:
“Puerto Rico surprised me with its beauty, history, and friendliness. We spent a couple of hours in the town of Ponce on Sunday morning and then drove to Fajardo. Beautiful Luquillo Beach that afternoon followed by an El Yunque hike and evening kayaking on Monday. In the bay we saw bioluminescent jellyfish…actually handled them. Beautiful! The microorganisms were visible when you stirred up the water near the surface with your hands….small bluish lights lasting ever so briefly. Our guide was wonderfully funny.” 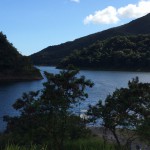 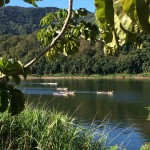 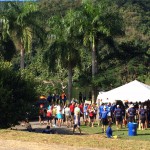 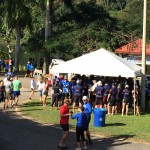 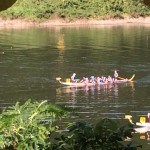 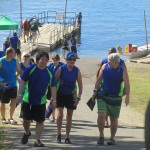 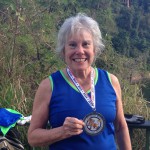 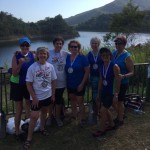 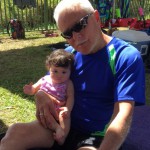 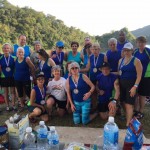 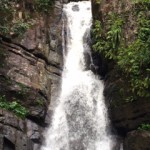 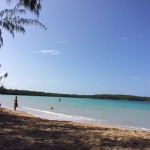 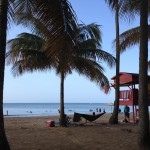 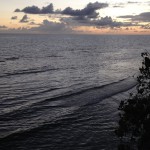 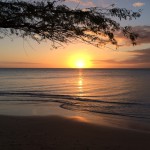 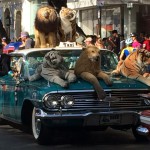 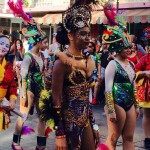 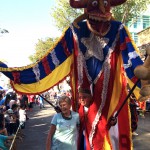 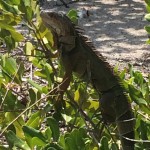 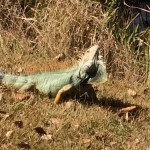 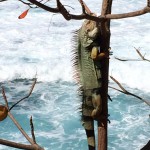 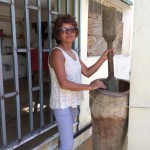 The Paddlefish thank Robin Parker for her excellent steering!